CEOs of Indian origin run the world, especially those who work in the tech industry, the biggest examples being Google and Microsoft, the two market giants forming in the world. It is not only the tech industry that is run by people of Indian descent, but even companies that are big aces in real estate, retail sectors are run by people of Indian origin. Indian. Here is a look at 10 international companies led by CEOs of Indian descent. 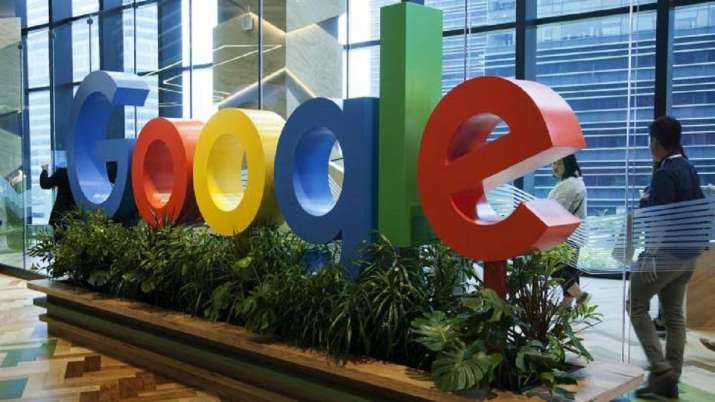 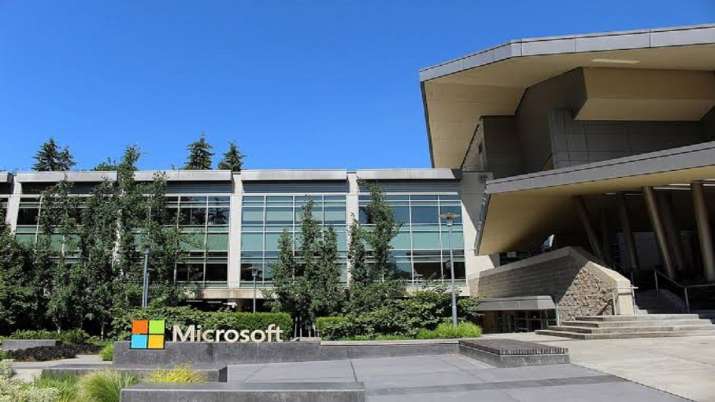 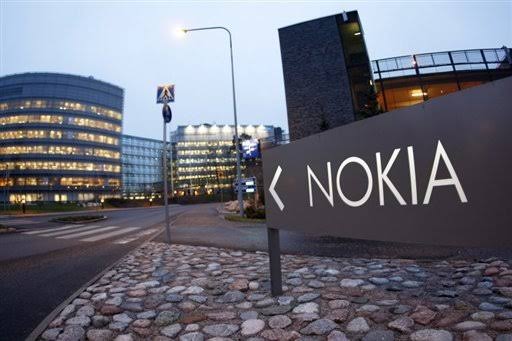 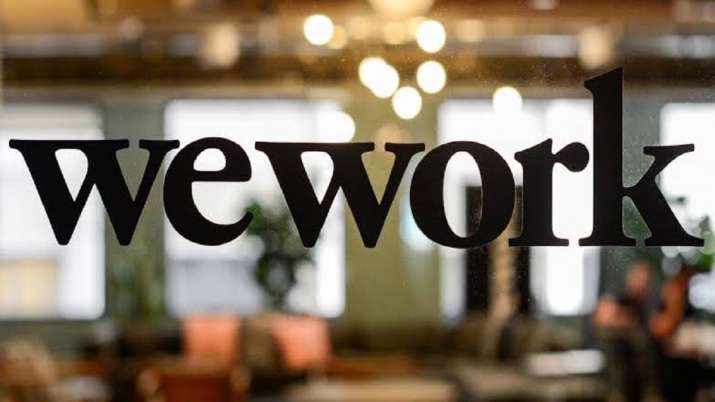 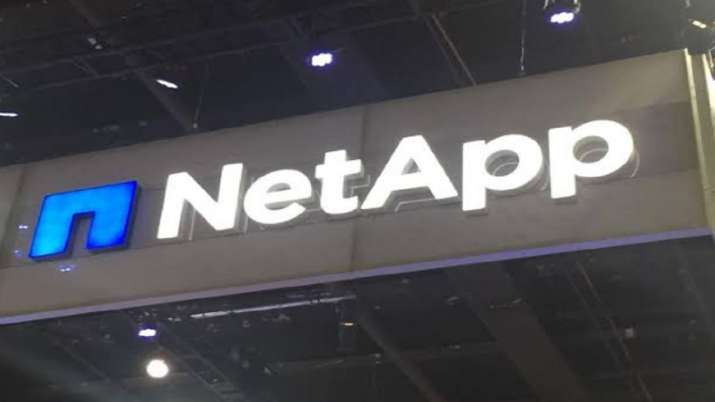 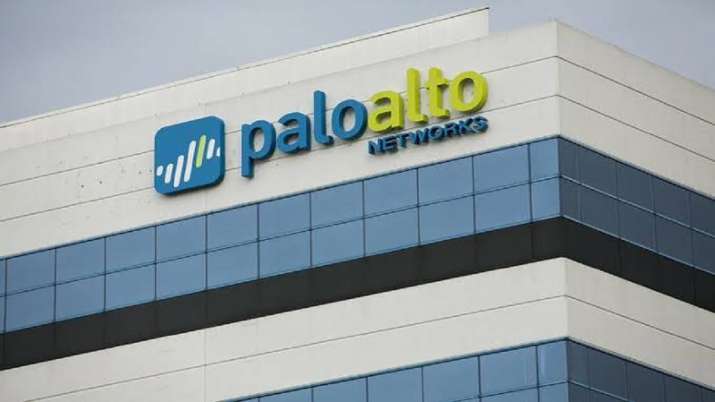 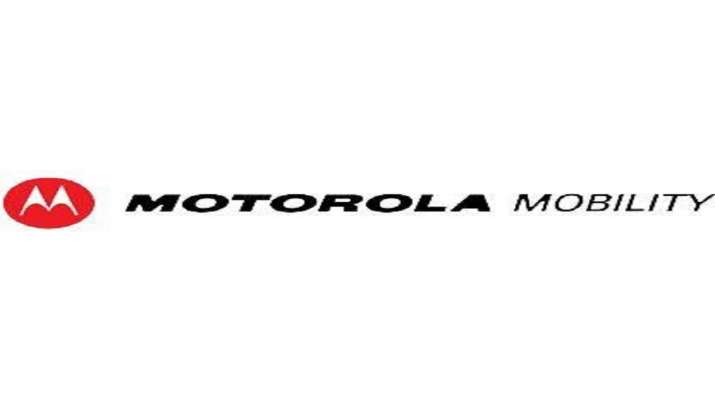 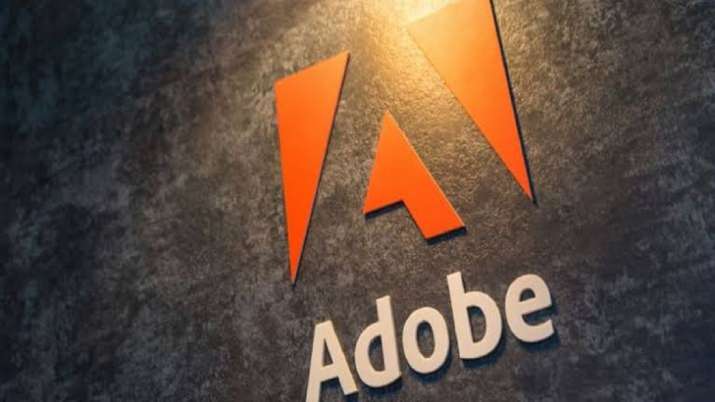 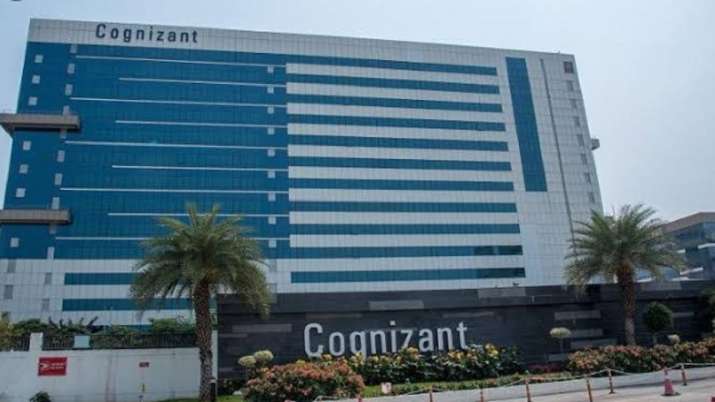